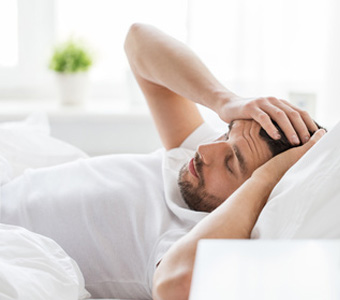 Alcohol Detox contains thiamine, benfotiamine, Nacetylcysteine, ascorbic acid, sodium Rlipoate and silymarin which act synergistically against the damaging effects of alcohol consumption. This new formulation also contains asparagine, Picrorhiza kurroa and kudzu to further boost its efficacy. Combined in a single capsule, this concentrate of active principles can help regenerate and protect the liver, especially against the harmful effects of alcohol.

Acetaldehyde, a byproduct of alcohol metabolism by the liver, is thirty times more toxic than alcohol itself. It encourages the formation of crosslinks between glucose and proteins, a process known as ‘glycation'. Alcohol metabolism also significantly increases free radical production which, if left unchecked by antioxidants, results in major oxidative stress. Alcohol consumption can cause a massive drop in levels of numerous micronutrients:

What are the benefits of the ingredients in Alcohol Detox?

For optimal liver protection, you may also be interested in a powerful and natural chelator called zeolite clinoptilolite. Studies suggest this compound can reduce the body's alcohol absorption by around 40%.

Composition
Directions for use
adults. Take one capsule with each glass of alcohol.
Attention : Alcohol Detox will not prevent you from getting drunk nor affect your blood alcohol levels. However, Alcohol Detox can significantly reduce alcohol’s harmful effects: hangover, malnutrition, oxidative stress, liver and brain toxicity.
Trustpilot