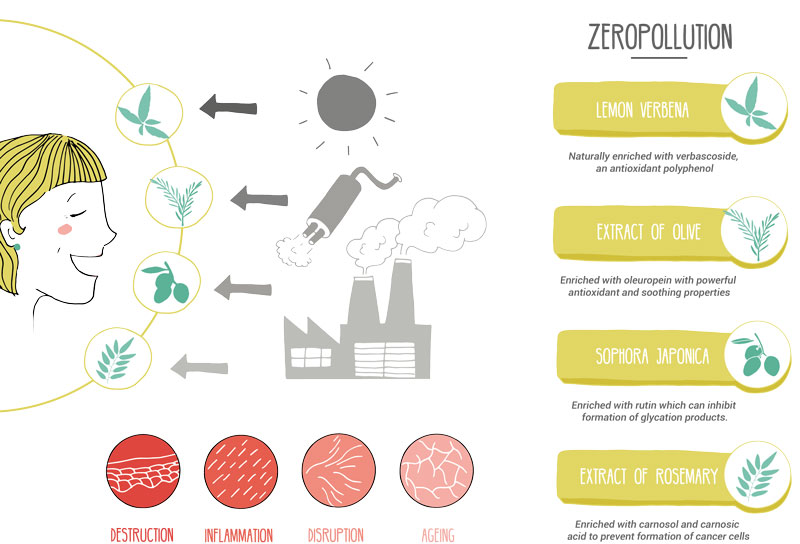 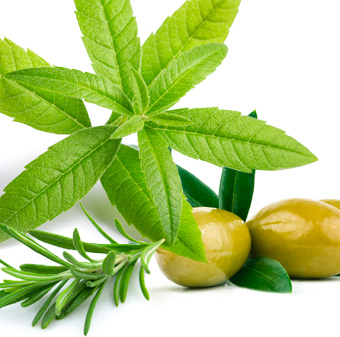 Zeropollution® Supplement - Blend of Natural Extracts to Detox the Body

Many people who move to the city from the countryside notice that their skin loses some of its former beauty. And science backs this up: pollution makes the skin age prematurely, destroys its hydrolipid film and impairs cell renewal. Zeropollution® has been developed to counter these processes - which are only likely to get worse in the years to come… This product can be applied to the skin or taken orally.

What are the ingredients in Zeropollution® capsules and what are their benefits? 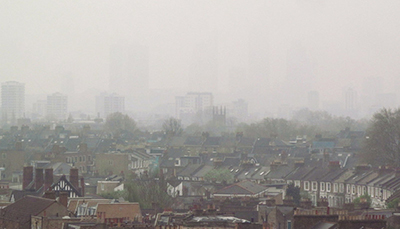 Toxins such as pollutants are able to activate a specific compound in skin cells called AhR (aryl hydrocarbon receptor). This is normally trapped by a complex of proteins and therefore has no effect on cell structures. But when activated by pollutants, it releases itself from this complex, migrates to the nucleus and triggers the expression of genes involved in the production of free radicals, hyperpigmentation, inflammation and immune suppression (8). It is also able to interact with the sun’s UVB rays, causing even greater damage.

Exercise. Physical activity is recognised for promoting microcirculation which is key to providing and maintaining healthy skin benefits.

Buy Zeropollution® capsules to perfom a detox from daily pollution.

Composition
Directions for use
Recommended use: adults. Take 2 capsules a day.
Each capsule contains 125 mg of Zeropollution®.

Lung Detox
Essential formulation to aid respiration and detoxification of the lungs
33.00 €(34.86 US$)