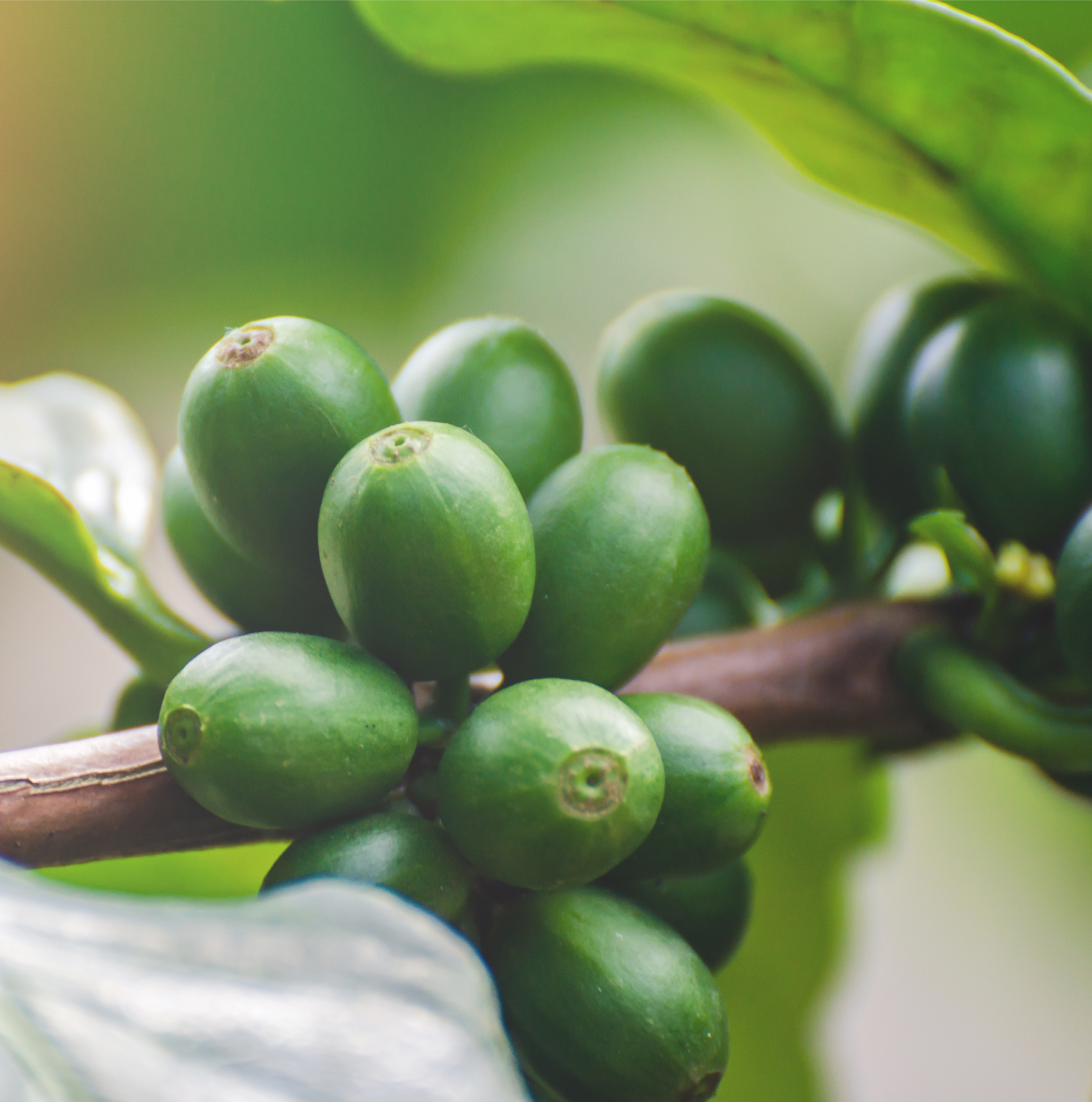 Green Coffee Extract is a specific polyphenol extract of green coffee of the Coffea arabica variety. It's standardized to contain at least 45% chlorogenic acids and a maximum of 2% caffeine. Green coffee contains many more chlorogenic acids than roasted coffee because the roasting process largely destroys these delicate substances.

What are the benefits associated with Green Coffee Extract?

Green Coffee Extract 200 mg is a powerful antioxidant which protects fibroblasts 100% from irradiation-induced cyto-toxicity. Similarly, production of malondialdehyde (a marker of oxidation) was reduced by 46% following exposure of keratinocytes to a powerful pro-oxidant, TBHP. The antioxidant activity of chlorogenic acids, their hepato-toxicity and proliferative activity inhibitory role have been supported by a number of other studies.

What do studies show about Green Coffee Extract? 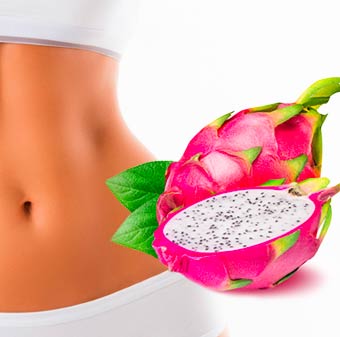 It also contains raspberry ketones to reduce the body’s general resistance to losing weight and bromelain to make the active principles more bioavailable.

What unique weight loss effects are offered by TropiSlim?

There are a number of mechanisms behind TropiSlim’s weight loss effects:

Together, these mechanisms contribute to a rapid reduction in weight and abdominal circumference. Their range and diversity maximises the chances of successfully achieving weight loss.

TropiSlim combines two natural compounds that are widely scientifically-documented, as well as bromelain to increase their absorption.

Like acai or goji berries, ‘dragon fruit’ (or pitaya) is considered a ‘superfruit’. It is a little like kiwi fruit, but brighter in colour and with more flavour. The natural dragon fruit extract in TropiSlim is rich in antioxidants (polyphenols and flavonoids), vitamin C, fibre, polyunsaturated fatty acids (particularly omega-3) and B vitamins (5-6), essential for normal carbohydrate metabolism. But its real advantage is its high anthocyanin content.

Anthocyanins are antioxidants scientifically recognised for their benefits in supporting weight loss (7) and in particular for their ability to reduce carbohydrate absorption (they inhibit sugar-specific digestive enzymes) (8). They also increase cells’ sensitivity to insulin, which improves the cells’ use of sugars circulating in the blood and reduces the conversion of these sugars into fats. Lastly, they inhibit factors that contribute to lipogenesis, the process whereby the body produces fat reserves (9-10).

TropiSlim also contains two enzymes involved in the secretion of glucagon (a satiety hormone): tyramine and N-methyl-tyramine. By increasing glucagon levels, they quickly help reduce appetite and promote a sensation of satiety.

Dragon fruit is also an excellent diuretic which encourages the elimination of fluid and toxins. Clinical trials (11) have also demonstrated its ability to reduce levels of triglycerides and LDL-cholesterol in the blood.

Raspberry ketones are natural phenolic compounds derived from red raspberries (Rubus idaeus L.). They are similar in structure to capsaicin, a natural molecule known for its lipolytic effect, which means it promotes the breakdown of fats in adipocytes (fat cells) (12)).

The ketones increase secretion by fatty tissue of a messenger called adiponectin, which promotes oxidation and breakdown of fats (13-14). It’s an important hormone which controls the metabolism of fats and the body’s equilibrium.

Ketones activate the process of ketogenesis in the absence of sugars: they serve as an alternative source of energy and thus discourage snacking.

5 good reasons to choose TropSlim over other slimming supplements

When and how should TropiSlim be taken in order to burn fat naturally?

We recommend taking one capsule in the morning, and one in the evening, around 20 minutes before eating.

It can be combined with other supplements available to buy at Supersmart such as goBHB™, a source of ketone bodies which act synergistically with raspberry ketones, and with Green Coffee Extract 200 mg, a slimming supplement based on green coffee to reduce blood sugar levels and prevent sugars from being converted into fat reserves (a function performed here by the anthocyanins in pitaya).

Diabetics should seek advice from a therapist before taking TropiSlim because of its effects on glycaemia.