No reviews
Customer reviews
108.00 €(127.62 US$) is available
Daily 3®
Daily 3® is the most complete multivitamin supplement you can take in a single capsule.
Product details
PQQ & Q10
PQQ & Q10 is a synergistic formulation for countering cognitive decline.
Product details
Wish list Share Facebook Twitter Pinterest
No reviews for this product yet 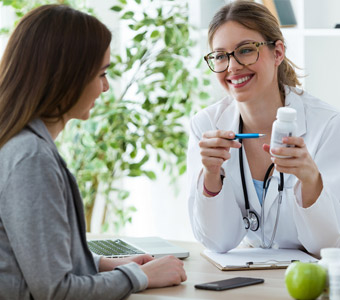 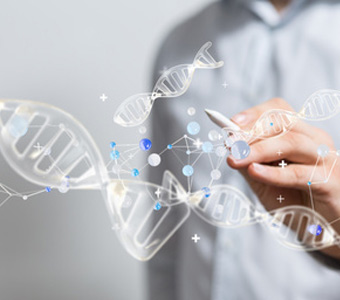 This PQQ & CoQ10 supplement improves antioxidant status and mitochondrial health via complementary mechanisms by providing multi-faceted support for cardiovascular and cerebral function. It also improves mental condition and quality of life in elderly patients and may be beneficial in delaying or preventing cognitive decline in middle-aged individuals.

What are the benefits associated with PQQ & Q10 capsules?

This new dietary supplement offers the synergistic benefits of pyrroloquinoline quinone (PQQ) and co-enzyme Q10 (CoQ10). Extensively studied in recent years, these two compounds offer significant antioxidant potency. They are thus able to combat oxidative stress – the result of attacks on cells by highly reactive species. The best-known of these are free radicals which contribute to premature ageing of cells as well as the development of certain age-related disorders such as cognitive impairment. The good news is that antioxidants are available which can fight the effects of free radicals and protect cognitive function, such as PQQ and CoQ10.

PQQ – or to give it its scientific name, pyrroloquinoline quinone – is one of the most powerful antioxidants currently known. It has the advantage of having good molecular stability which makes it highly effective at fighting oxidative stress. Its antioxidant activity is particularly beneficial for protecting mitochondria, the cell structures essential for energy production. In addition to this protective role, it promotes new mitochondrial growth:

Coenzyme Q10 features in the composition of a number of anti-ageing formulations. In helping to protect the body against free radicals, coenzyme Q10 helps prevent premature ageing of the cells and the onset of certain age-related symptoms. In addition, this powerful antioxidant works within the mitochondria for the production of adenosine triphosphate (ATP). The main energy source for numerous cellular functions, ATP is essential in order for the body to function properly. Despite this critical role, the body's ATP reserves are very low and need to be constantly renewed, hence the importance of coenzyme Q10 for maintaining vital and cognitive functions.

Why combine PQQ and Q10?

Often recommended individually, PQQ and CoQ10 are combined in this supplement to take advantage of their synergistic effects. Indeed, recent research has shown that combining them in this way may strengthen their protective role against oxidative stress. These studies suggest that their antioxidant effects may be particularly enhanced in the cardiovascular and nervous systems. As a result, PQQ and CoQ10 are today associated with protecting the heart, red blood cells and brain, as well as preventing age-related problems such as memory loss and concentration deficit.

The suggested dose for this PQQ & CoQ10 supplement is two capsules a day. Other powerful antioxidants are also available at Supersmart for fighting age-related cellular damage such as resveratrol, the natural antioxidant found in grapes and red wine. For optimal efficacy, this protective compound can also be combined with other antioxidants such as in the synergistic formulation Resveratrol Synergy.

CompositionPQQ & Q10
Directions for usePQQ & Q10
Adults. Take one or two capsules a day, preferably with a meal containing a little fat.
Trustpilot