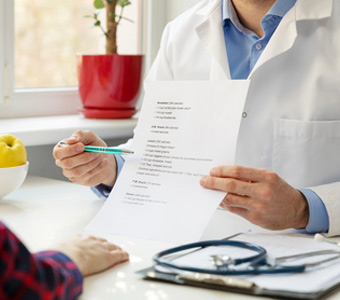 Coenzymated B Formula provides the complete range of B vitamins in the active, coenzymed form biologically identical to that used by the body.

Why is it important to take coenzymated B vitamins?

The liver converts B vitamins into a coenzyme form to make them biologically active. The need for such a conversion in the body means they are not immediately available and that metabolic energy must be used to perform this conversion. For most healthy, young individuals, this conversion of synthetic B vitamins into coenzymated vitamins does not present a problem. However, in older, ill or nutritionally-deficient people, the conversion is not so easy: thus supplementing with non-coenzymated B vitamins often has little effect.

What are the benefits of Coenzymated B Formula?

The B vitamins in Coenzymated B Formula are already in their active form. Once absorbed, they go directly to where they are needed without the need for metabolism by the liver, which means they can act faster.

Coenzymated forms of vitamin B are up to five times more biologically active than other forms. It's sublingual tablets are absorbed rapidly into the highly capillarised tissues found in the cheeks and under the tongue and therefore enter the bloodstream intact, without the risk of being degraded or diminished by the digestive system. The combination of these two benefits - the coenzymated form and the sublingual tablet delivery - makes it highly bioavailable.

Composition
Directions for use
Take 1 to 2 tablets a day. Place tablet under the tongue and allow to dissolve slowly.
Trustpilot