7 reviews
Customer reviews
39.00 €(42.23 US$) in stock
Description
5-Loxin® is an extract of Boswellia serrata to relieve inflammatory pain.
Certificate of Analysis

Price summary
Total price of the offer
98.00 €
Add to basket 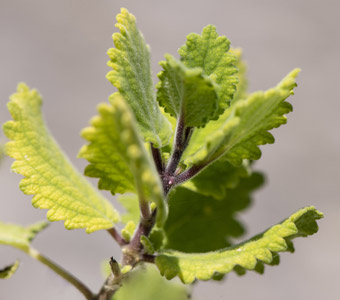 What are the health benefits associated with 5-loxin® supplement?

Several Boswellia serrata extracts are now available as nutritional supplements offering the anti-inflammatory effects of boswellic acids. However, they do not all have the same active principle content. The result of many years' research, the proprietary extract 5-loxin® has the advantage of being standardised to 30% acetyl-11-keto-beta-boswellic acid (AKBA) and of being free from side-effects. This specific boswellic acid is considered one of the most powerful active principles in Boswellia serrata.

To maximise its effects, this new extract is delivered in the form of vegetarian capsules, each containing an optimal 100mg of 5-loxin®. The suggested dose for this high-quality supplement is one to two capsules a day. For maximum efficacy, 5-loxin® should be taken with food. Its effects can be boosted by combining it with other natural anti-inflammatories available to buy at Supersmart such as curcumin from turmeric, or luteolin extracted from peanut shells.

Composition
Each vegetarian capsule contains 100 mg of 5-Loxin®.
Directions for use
Take one capsule once or twice a day, preferably with a meal.

Willow Bark Extract
‘Plant-based’ aspirin from white willow bark for relieving pain and reducing the risk of cardiovascular events
20.00 €(21.66 US$)

Green Propolis
Natural antibiotic with an incredible range of biological activities
53.00 €(57.39 US$)