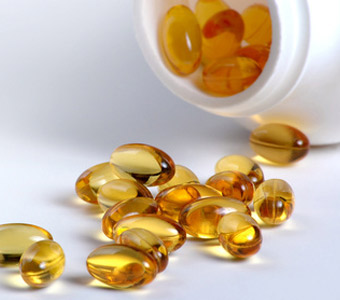 Palmitoleic Acid is an omega-7 supplement extracted from anchovies sustainably fished in Peru. Standardised to 50% palmitoleic acid, a rarity on the market, it is generating considerable optimism among the scientific community.

What is palmitoleic acid?

Palmitoleic acid, more commonly known as omega-7 fatty acid, is a monounsaturated fatty acid rarely found in the diet. Till now, the primary sources have been sea buckthorn, avocado oil and macadamia nuts, foods that rarely feature in the typical Western diet, but recent discoveries have made it possible to isolate omega-7 in wild anchovies. This is now the only available source of fully purified palmitoleic acid, with levels of unwanted fatty acids (like palmitic acid) of less than 1%.

In the human body, however, it is not a rare fatty acid: it is produced from the delta 9 desaturation of palmitic acid by a specific enzyme. In the foetus, it represents no less than 6% of the body’s fatty acids.

Omega-7 is a recent discovery: till now scientists have been focusing more on the omega-3 fatty acids, the cardiovascular benefits of which are now universally recognised.

What are the benefits of palmitoleic acid in human nutrition?

Recent research has shown that palmitoleic acid acts as a lipid hormone or lipokine, linking adipose tissue to systemic metabolism (1). It may therefore help to normalise blood triglyceride and cholesterol levels.

Furthermore, in 2013, Professor K M Macrae, from the Department of Cell Signalling and Immunology at the Sir James Black Centre, stated: “A lipid overload in skeletal muscle triggers an inflammatory syndrome which is limited and counter-regulated by palmitoleic acid.”

With a diet high in marine fatty acids, the Greenlandic Inuit consume large amounts of palmitoleic acid (2), perhaps 2.5 times more than that consumed by the Danes – around 6.5g a day. No adverse effects have been observed in these populations; on the contrary, several studies have shown the Inuit to have a reduced risk of cardiovascular disorders compared with Western populations (3).

Research is ongoing into the benefits of omega-7, following the publication of highly-promising preliminary results.

How should this omega-7 supplement be taken?

We recommend taking 1-2 capsules a day, with meals.

Throughout the supplementation period, we recommend that you:

Clinical trials have shown no side-effects 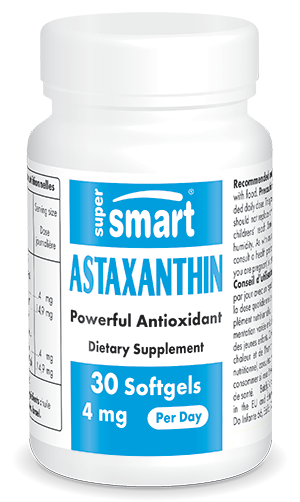