2 reviews
Customer reviews
28.00 €(30.05 US$) in stock
Description
Arabinogalactan is an extract of American larch that stimulates immunity naturally.
Certificate of Analysis

Price summary
Total price of the offer
117.00 €
Add to basket 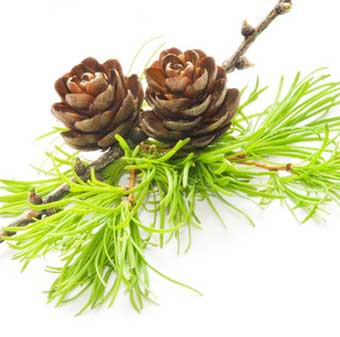 Arabinogalactan is a larch extract standardised to 85% arabinogalactan, with antioxidant properties that help to support the immune system, now available to buy at Supersmart.

A supplement with extensive therapeutic powers, arabinogalactan deserves a special place among natural pharmacy products. The phenols and polyphenols present in arabinogalactan are well-known and widely found in fruit, vegetables and other plant substances, to combat the free radicals considered to be a key cause of cellular ageing.

Arabinogalactan is delivered in vegetarian capsules and some of its active ingredients, such as quercetin and taxifolin have biochemical properties that are highly antioxidant and chemoprotective. There are thus many practical applications related to its immune benefits. Arabinogalactan, which ferments in the gut, increases beneficial lactobacillus bacteria, and can also be used as a complementary therapy against:

What are the benefits associated with Arabinogalactan?

Arabinogalactan supplementation confers antioxidant benefits, related to the many polyphenols present in larch. Other plants such as echinacea, cedar and wild indigo (baptisia tinctoria) contain similar substances though at lower concentrations.

Why opt for Arabinogalactan?

Two of the human body's key functions consist of adapting to its environment and reacting to any kind of attack. Adaptation and adequate response are the immune system's two principal elements: the response occurs when the body recognises and then defends itself against an antigen.

Arabinogalactan has been shown to be crucial to these two processes in attacks by a foreign body in the gastrointestinal tract. The mechanisms involved include the indirect effects of lactic acid-producing bacteria and bacterial constituents of immune cells, and the production of short-chain fatty acids and binding of these acids to their leucocyte receptors.