No reviews
Customer reviews
43.00 €(47.94 US$) in stock
Description
Rehab is a natural aid for alcohol detoxification.
Certificate of Analysis 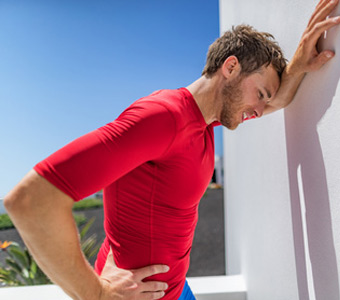 What are the benefits of the ingredients in Rehab capsules?

For optimal detoxification of the body, other dietary supplements available to buy at Supersmart may also be of interest, such as Colon Cleanse Formula, a blend of natural extracts formulated for cleansing the colon. There's Cruciferous Detox Formula for helping to detoxify the liver, and Lectin Flush, useful for eliminating lectins, molecules associated with certain food sensitivities or hypersensitivities.

Composition
Directions for use
Take two capsules twice a day, or as advised by your therapist.
No reviews for this product yet