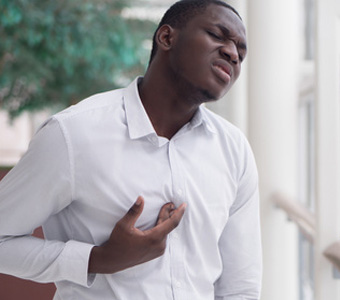 Composition
Directions for use
adults. Take 3 capsules a day.

Subscribe to our newsletter
and obtain a 5% permanent discount
Our selection of articles
In which foods are probiotics and prebiotics found?