No reviews
Customer reviews
126.00 €(148.31 US$) is available
Resveratrol Synergy
Resveratrol Synergy is an antioxidant formula with anti-ageing properties.
Product details
Senolytic Complex
Senolytic Complex is a revolutionary formula for destroying the senescent cells responsible for ageing.
Product details
Wish list Share Facebook Twitter Pinterest
No reviews for this product yet 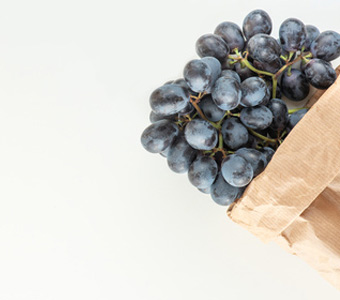 Resveratrol Synergy is an anti-ageing supplement formulated from an optimal combination of several antioxidants which work synergistically in the body to exert a protective effect. Antioxidants defend the body from certain types of cell damage, thus slowing down cellular ageing. Their effects help prevent the development of certain diseases and complications which may be seriously damaging to health.

The antioxidant composition of our anti-ageing formulation is truly comprehensive. The antioxidant effects of its components help combat the oxidative stress and free radical damage responsible for cellular ageing. Offering optimal protection, our product has been specially formulated to include around 10 of the most powerful antioxidants, including resveratrol. Found in grape skin, this is a natural polyphenol recognised for its antioxidant potency. For maximum efficacy, our product contains the bioactive form called trans resveratrol. This anti-ageing supplement also combines, in a single capsule, other compounds such as:

With this combination of nutrients to modulate longevity gene expression, Resveratrol Synergy mimics the effects of calorie restriction, improves biomarkers of ageing and boosts disease-fighting mechanisms. Calorie restriction is the most scientifically-validated way of extending lifespan in all living organisms – it can increase lifespan by almost 100% in certain species. It works by favourably altering gene expression, one of the body’s adaptive responses to reduced calorie intake. By activating certain genes and inhibiting others, calorie restriction significantly slows down the ageing process by promoting healthy cell function.

While there are very many powerful antioxidants, we have chosen those with the utmost potency, the efficacy of which has been widely studied. According to researchers, these multi-beneficial antioxidants have various mechanisms of action. For example, resveratrol, which is included in its bioactive form, appears to act by stimulating mitochondria, the cells’ powerhouses, as well as by blocking certain inflammatory factors. Quercetin, which is recognised for its anti-inflammatory effect, may inhibit the NF-kappaβ pathway, a protein that plays a fundamental role in the inflammatory process. Finally, pterostilbene may offer benefits in regulating the genes involved in the development of atherosclerosis, diabetes, and inflammation.

In addition to their antioxidant power, the compounds in Resveratrol Synergy may positively influence fat and carbohydrate metabolism and thus offer another anti-ageing effect. In the absence of adequate measures, long term disruption to this metabolism can eventually manifest in metabolic syndrome. This is a collection of symptoms that can foreshadow the development of problems such as cardiovascular disease and type 2 diabetes. Further studies are ongoing to confirm this protective effect which could help prevent premature ageing of certain cells.

Our anti-ageing supplement has been formulated to provide a concentrate of antioxidants and is offered in vegetarian capsules at a dose of two capsules a day. To fully benefit from their effects, supplements should be taken for at least a month, though this can be adjusted in line with your needs and the advice of your therapist. You may also be interested in other products available to buy at Supersmart with anti-ageing properties such as Astragaloside IV.

Buy Resveratrol Synergy to benefit from its antioxidant power. 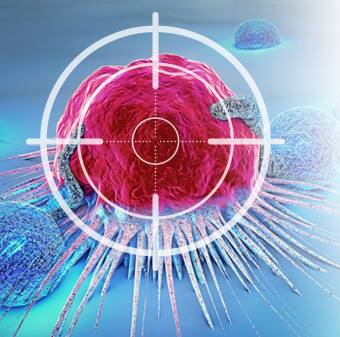 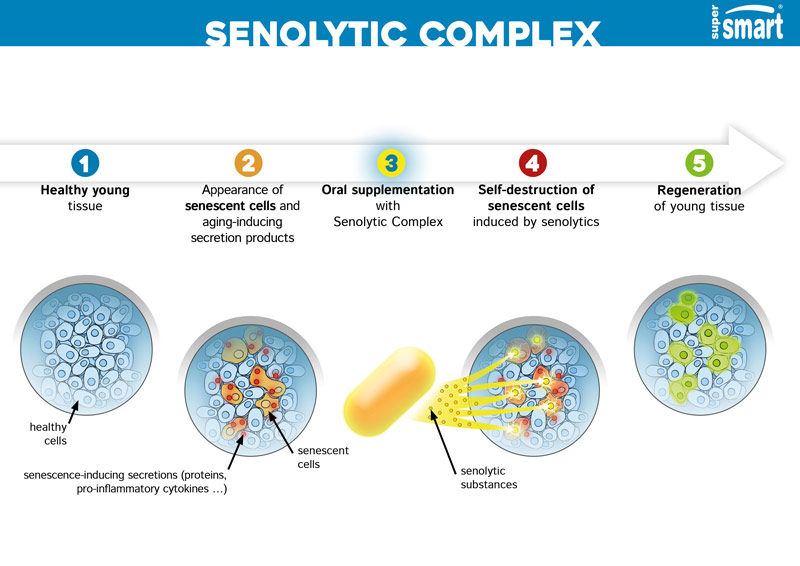