A trimethylglycine (betaine) supplement for the over-60s 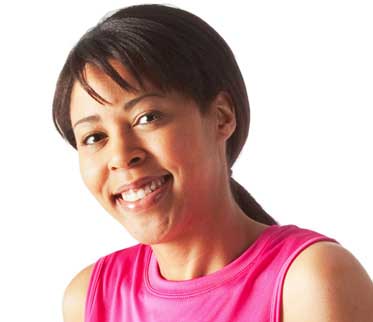 TMG is a supplement containing trimethylglycine (betaine), a compound naturally present in the body. It is synthesised from choline, an essential nutrient grouped with the vitamin B complex.

Trimethylglycine is an important cofactor for methylation, a biochemical process which takes place naturally in cells, in which a methyl group (CH3) is added to a substrate. This kind of operation enables, for example, the synthesis of neurotransmitters such as serotonin, or the production of melatonin.

What is homocysteine and why do levels get worse with age?

Homocysteine is a sulphur-containing amino acid which circulates in human plasma, following the conversion – demethylation – of methionine, another amino acid provided by foods high in animal protein.

Homocysteine levels should normally be between 5 and 15mol/L of plasma, but higher levels are often seen in Western populations, as a result of several factors:

The body is equipped with two natural weapons for reducing these levels:

How exactly do high homocysteine levels damage our health?

Hyperhomocysteinaemia has scientifically-documented adverse effects on vascular health (4). In particular, it promotes atherogenesis (the formation of lipoprotein deposits called atheromas, on artery walls) and thus increases the risk of cardiovascular problems by intervening at various stages:

How should the supplement TMG be taken?

We recommend taking between one and three tablets a day as required, and according to your health professional’s recommendations.

It’s advisable to also take a multivitamin such as CoEnzymated B Formula providing significant doses of vitamins B6, B12 and folic acid, as they are all involved in the methylation cycle. You could also take a folic acid supplement,as it is the most effective complementary supplement to TMG.

Alongside supplementation, we’d suggest taking the following steps to lower your risk of cardiovascular disease:

Composition
Each tablet provides 750 mg of TMG.
Directions for use
Take 1 to 3 tablets a day as required.