6 reviews
Customer reviews
26.00 €(27.38 US$) in stock
Description
Tribulus Terrestris is a plant extract that improves sexual response.
Certificate of Analysis 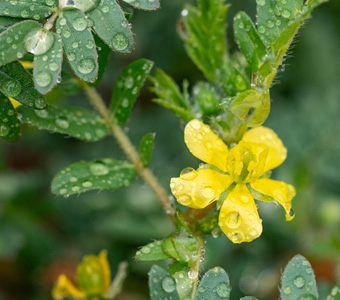 Used for thousands of years, this natural remedy for erectile problems is now available to buy as a dietary supplement, in the form of vegetarian capsules. Each capsule contains 500mg of Tribulus terrestris extract, standardised to 40% saponins, the plant's active ingredient. The suggested dose for this supplement is two to three capsules a day, to be taken with meals, though this dose can be adjusted in line with your therapist's advice.

As well as supplementing with Tribulus Terrestris, you may find these other nutritional supplements of interest too.

Discover the properties of Prosexstim, a a powerful vasodilator with aphrodisiac properties. See also LJ-100®, the most potent and purest Tongkat ali extract available.

Peptidea
Effective relief for stress-related fatigue, anxiety and depression.
33.00 €(34.75 US$)

Subscribe to our newsletter
and obtain a 5% permanent discount
Our selection of articles
Female libido: 8 natural stimulants

Fertility: the 7 best supplements for helping you to conceive