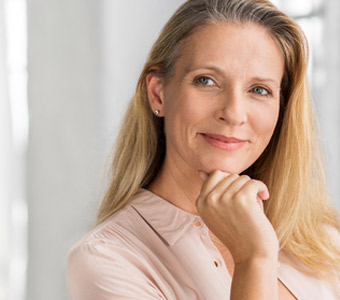 Other ingredients have been added to maximise the efficacy and bioavailability of the active substances, such as Bioperine® which helps improve the uptake and absorption of curcumin, Acetyl L-carnitine arginate, glycerophosphocholine, idebenone, ferulic acid, uridine monophosphate and l'ExtraFolate. Combined in a single capsule, all these molecules act synergistically in the body.

What benefits are associated with Neurex supplement?

Neurex's constituents have been selected for their beneficial effects on the brain. When combined, these substances act in synergy to prevent and delay brain-ageing processes. Scientists believe these substances protect the brain by:

In addition to its brain-protective role, Neurex helps improve memory and speed of cognitive processing. Indeed, a number of scientific studies conducted over recent years have shown several of this formulation's components to be associated with reparative, regulatory and stimulant effects in the brain. According to researchers, certain of Neurex's constituents may:

Our dietary supplement Neurex brings together a number of active substances for maximum efficacy. They are combined in a single capsule for ease of use and absorption by the body. Simple to order on-line, this supplement is offered at a suggested dose of one capsule twice a day, though this can be adjusted according to your preferences and the advice of your therapist.

Composition
Directions for use
Take one capsule twice a day, or as advised by your therapist.
Trustpilot