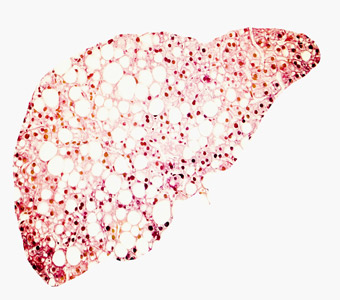 What does research show about the ingredients in Liver Support Formula?

Research has demonstrated that:

Composition
Directions for use
Adults. Take three capsules a day or as recommended by your therapist.
Trustpilot