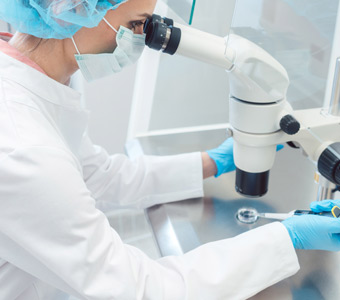 Serratia peptidase, or serrapeptase, is a proteolytic enzyme produced by the Serratia bacteria that lives in the intestines of silkworms. Serrapeptase has been used successfully for almost 40 years in Europe and Asia to treat pain, inflammation, trauma-induced swelling and excessive mucous secretion.

What are the health benefits of Serrapeptase?

Because serrapeptase is able to digest dead tissue - indeed, this is how it releases the silkworm from its cocoon - it can be used to restrict arterial obstruction (atheromatous plaques) and facilitate circulation. Hans Neiper, the world-renowned German doctor and scientist, has reported significant improvements from serrapeptase treatment in the circulation of a number of patients with previously compressed arteries. Serrapeptase can also:

As with all enzymes, serrapeptase is sensitive to stomach acids. To improve its efficacy and bioavailability, new technology has enabled it to be produced in a gastroresistant form, DR Caps, which release their content only in the small intestine.

Composition
Directions for use
Adults. Take one capsule twice a day on an empty stomach. Each DR Caps™ contains 30 mg of serrapeptase.
Trustpilot