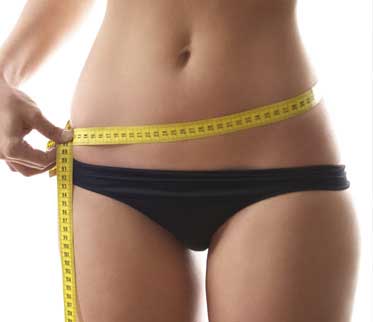 Metadrine™ is a thermogenic formulation combining several nutrients that have been shown specifically to increase basal metabolic rate. It contains a wide range of nutrients that target different and important metabolic pathways: they stimulate the activity of enzymes involved in thermogenic reactions and encourage the use of fat stores which are burned to provide the fuel required for the increase in metabolic rate. All the ingredients in Metadrine™ work synergistically on basal metabolism to help combat weight gain.

What are the ingredients in Metadrine™?