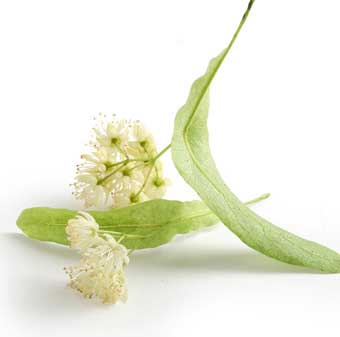 Lactobacillus Rhamnosus GG is formulated from a strain of probiotics. These are living micro-organisms which, when ingested in sufficient quantities, are beneficial for our health. In fact, probiotics are known to form part of the body’s various microbiota. While our intestinal microbiota is better-known for its role in the body’s digestion and defences, others such as vaginal microbiota are also involved in protecting the body from external attack. The Lactobacillus rhamnosus strain selected for our supplement has been the subject of more than 800 studies examining its benefits for intestinal microbiota and vaginal flora.

What are the benefits associated with Lactobacillus rhamnosus GG?

Because of the many studies conducted on its positive effects on intestinal microbiota, Lactobacillus rhamnosus features prominently among the wide range of probiotics available:

In order to fully capitalise on the benefits of these probiotics, our dietary supplement has been formulated from a patented strain called Lactobacillus GG, known for its resistance and stability and thus good viability over time. It is formulated in DR Caps™ for optimal absorption and bioavailability. Each capsule also contains inulin, a fructo-oligosaccharide which nourishes the bacteria and thus promotes its growth. At the recommended dose of two capsules a day, this dietary supplement can be taken on a temporary or prolonged basis, depending on your needs and the advice of your therapist. However, those with an impaired immune system or who are undergoing medical treatment are advised to consult a health professional before starting supplementation.

Should Lactobacillus rhamnosus be kept refrigerated?

It’s best to store this product at a low temperature and in conditions of low humidity to maintain the highest possible number of bacteria in a ‘viable’ state. That’s why SuperSmart stores all its Lactobacillus rhamnosus GG stock in refrigerated conditions.

However, storing them at room temperature for a period of a few weeks will not produce a significant decrease in numbers of viable bacteria. This is because of the addition of natural ingredients which specifically increase the probiotics’ survival rate when stored at less-than-ideal temperatures.