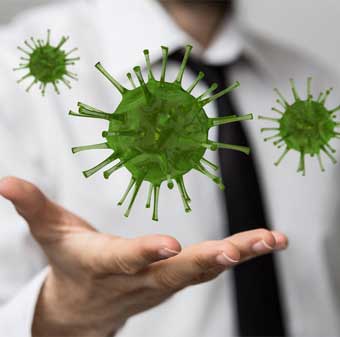 Colostrum supplement helps to stimulate the immune system, providing benefits for a wide variety of health problems, now available to buy in DR capsules at Supersmart.

Colostrum is the first form of mother's milk produced by the mammary glands. For a brief period – the first 24-48 hours of a baby's life – it is colostrum that provides early nourishment to a breast-fed new-born. This product is made with bovine colostrum which has similar properties to those of human colostrum. It comes from dairy cows which have just calved and has the advantage of being obtainable in very large quantities.

Consumption of colostrum first began in Eastern Europe, but it was during the 1970s in particular, with the resurgence in breastfeeding, that scientists focused on the role colostrum could play in the development of the neonatal immune system. Immunologists subsequently began investigating whether bovine colostrum, rich in proteins, immunoglobulins and growth hormones, could be used to stimulate immunity in humans and to treat a range of health problems - gastrointestinal disorders, respiratory infections, rheumatoid arthritis – as well as in many other areas identified by scientists in studies conducted on the substance.

What are the benefits associated to Colostrum?

Close examination of its composition has identified just how few nutritional substances have as many essential elements as colostrum. These elements can be grouped into three distinct categories: substances that boost the immune system, growth factors and bioactive essential nutrients used by the body to combat various imbalances or ailments that compromise health.

Immunoglobulins (Ig), more commonly known as antibodies, are used by the immune system to identify, attack and neutralise bacteria and viruses. This large family of compounds comprises five major groups.

Cytokines, which comprise a large group of important cell signalling molecules. They are essential mediators in immune regulation, specific regulators of epithelial cell growth and development and mediators in the control of inflammatory responses.

Lysozyme, an enzyme that destroys bacterial walls and works in synergy with IgA and lactoferrin.

Lactoperoxidase, which protects mammary glands from infection and numerous viruses.

PRPs (proline-rich peptides), short chains of amino acids which promote the growth and differentiation of B lymphocytes and Natural Killer (NK) cells and which ensure leukocyte proliferation.

What are the growth factors and essential nutrients of Colostrum?

These are cell signalling factors, which help stimulate the growth, differentiation and maturation of cells. The most significant include:

What are Colostrum applications?

With its unique composition, colostrum supplementation has two essential applications:

To gain the most from all these benefits, the recommended daily dose is two capsules of Colostrum standardised to 30% IgG. Very few unwelcome side-effects have been reported from taking colostrum, except mild gastrointestinal discomfort when supplementation is first started. The only potential contraindication to taking bovine colostrum is in the case of allergy to dairy products. 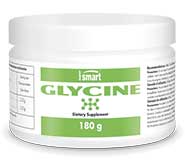