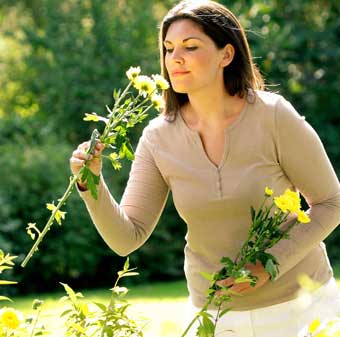 Lectin Flush is a first-line defence for anyone suffering from uncontrolled food intolerances and unexplained weight gain which, in many cases, it can help resolve.

Eating can, and should be, a pleasure. But many people have at some point suffered from food allergies, whether to gluten, certain cereals, vegetables or dairy products, many too have experienced fatigue after a meal, or indigestion, gas, and bloating, or have gained weight without obviously overeating.All these problems have a common cause: lectins - proteins that specifically attach themselves to carbohydrates and are at the root of most food allergies.

Consumption of lectin-rich food can cause diarrhoea, nausea and vomiting. Lectins often mimic insulin, sending adipocytes a signal to store excess carbohydrate as fat. They may also induce resistance to leptin, a hormone that regulates fat reserves.

Some common lectins, such as gliadin, present in wheat gluten (and also in other cereals), act to trigger the inflammatory cascade. Other lectins upset the balance of intestinal flora while those in potatoes and tomatoes may lead to arthritic pain. The majority of lectins stimulate harmful production of polyamines in the intestine and reduce the beneficial activity of natural killer cells. Lectins are found in almost all types of food and it is therefore impossible to avoid them completely. They are not easily destroyed or eliminated at high temperatures, and neither are they digestible.

How does Lectin Flush work?

Only our genotype and blood group can determine to what extent we are likely to to be troubled by lectins. Fortunately, however, they can be eliminated from the digestive tract by substances which are able to bind to them before they have a chance to attack their targets:

Composition
Directions for use
Adults. Take four capsules a day : two before each of your two main meals.
Trustpilot