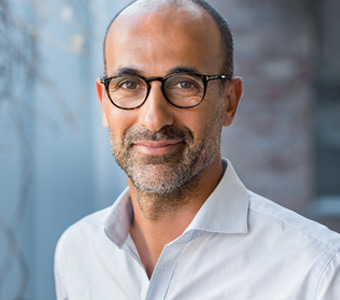 Prosexual Formula Man vegetarian capsules contain natural ingredients and nutrients that act synergistically to improve and stimulate male sexuality. Its formulation has been improved with the addition of L-citrulline which boosts the effects of arginine, of which it is a precursor. Our formula, through the active synergy of its ingredients, acts on the different factors that promote benefits for a dynamic and fulfilling sex life. You can buy this supplement online at Supersmart.

What are the ingredients in Prosexual Formula Man capsules?

Composition
Directions for use
Take 6 vegetarian capsules a day, spread over two or three doses.