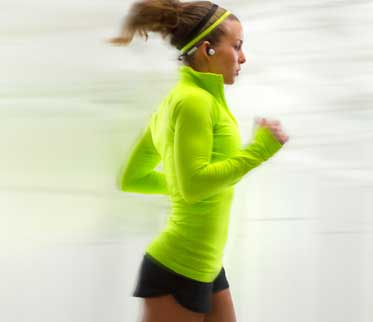 D-ribose, a carbohydrate found in every living organism, facilitates production of ATP. This five-carbon sugar is an essential component not only of ribonucleic acid but also of important molecules such as ATP (adenosine triphosphate) and all nucleotides.

It has a particular role to play in the regulation of energy production. Most of the body's tissues, including the heart, are unable to produce ribose quickly enough to restore energy levels once they have fallen significantly.

In studies of both healthy athletes and individuals with cardiac muscle damage, supplying D-ribose to tired muscle cells rapidly restored ATP to normal levels. By helping to quickly restore exhausted energy reserves, D-ribose may be particularly beneficial for people with cardiac or other problems characterised by inadequate energy production.

What do studies show about D-Ribose?

A number of scientific studies have demonstrated that D-ribose supplementation:

Composition
Directions for use
Adults. Take 2 dosettes a day, preferably with a meal.
Each dosette contains 3 g of D-ribose.
Precaution: as D-ribose can lower blood sugar levels, insulin-dependent diabetics should not take it without consulting their therapist.
Trustpilot