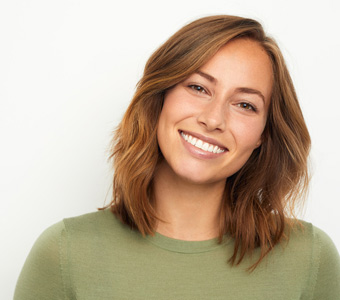 S-adenosyl-methionine (SAM-e) is a naturally-occuring compound in the body which promotes methylation, the process whereby methyl groups (one atom of carbon and 3 of hydrogen) are transferred from one molecule to another.

SAM-e is a chiral molecule which exists in two forms: an active isomer (S,S) and an inactive isomer (R, S). All SAM-e products contain these two isomers in varying percentages. The SAM-e that we offer contains 70-80% of the (S,S) form which is the highest level available in a pharmaceutical grade product. Some (too) cheap products contain just 47% or less.

The SAM-e we offer is obtained naturally, by microbiological fermentation and without use of solvents. It is specially packaged to ensure optimal stability and biological activity.

What are the benefits associated with SAM-e?

Methylation is essential for many enzymatic processes and SAM-e is the most active of all methyl donors. Indeed, SAM-e has been the subject of dozens of clinical studies involving thousands of patients.

SAM-e plays a crucial role in conjunctive tissue synthesis; it eases joint pain, promotes mobility and protects cartilage from damage. In 2002, an American government agency, the Agency for Healthcare Research and Quality (AHRQ) concluded that SAM-e was 80% more effective than a placebo at relieving osteo-arthritis pain, and as effective as non-steroidal anti-inflammatory (NSAIDs) at treating osteo-arthritis. NSAIDs are associated with serious side-effects while SAM-e has health benefits for the whole body:

Composition
Each caspule provides 200 mg of elemental S-Adenosyl Methionine.
Directions for use
Take 400 to 800 mg a day on an empty stomach, as required or as advised by your therapist. For preventative use, take 200 to 400 mg a day.
Taking SAM-e is not advised for those who are on antidepressants, or who have Parkinson's disease or bipolar disorders. In these cases, please consult your therapist.
This product is suitable for vegetarians.
Trustpilot