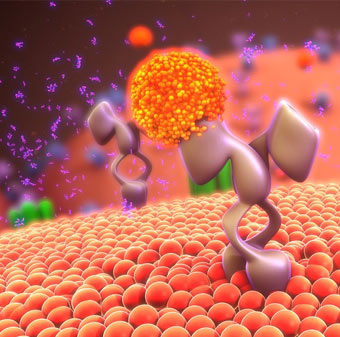 Composition
Directions for use
Adults. Take one capsule with every meal.
Do not take if allergic to aspirin.

Longevity Nutrients
Several longevity-promoting nutrients together in one formulation
32.50 €65.00 €(34.22 US$)